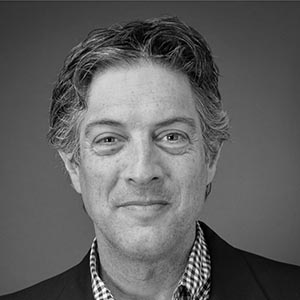 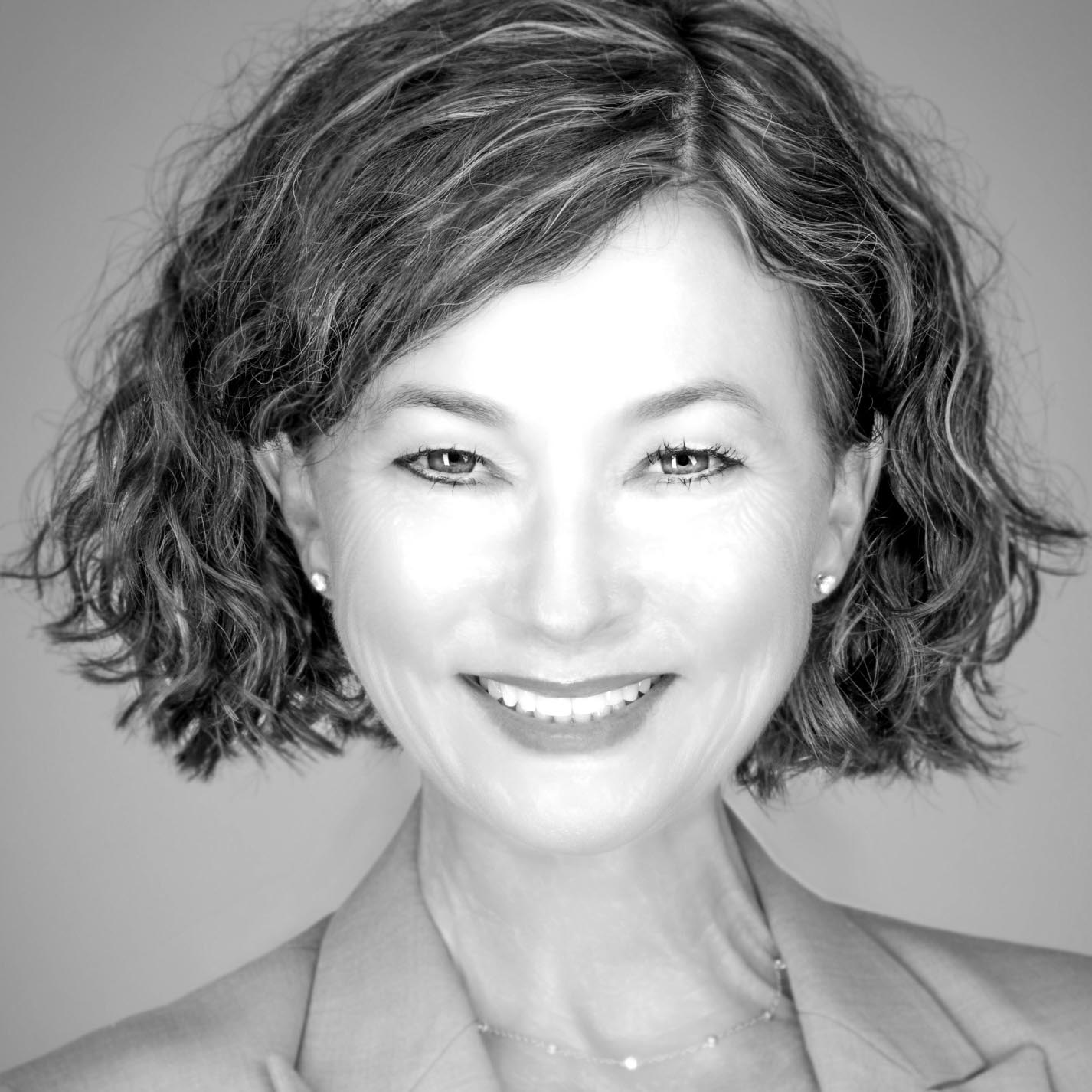 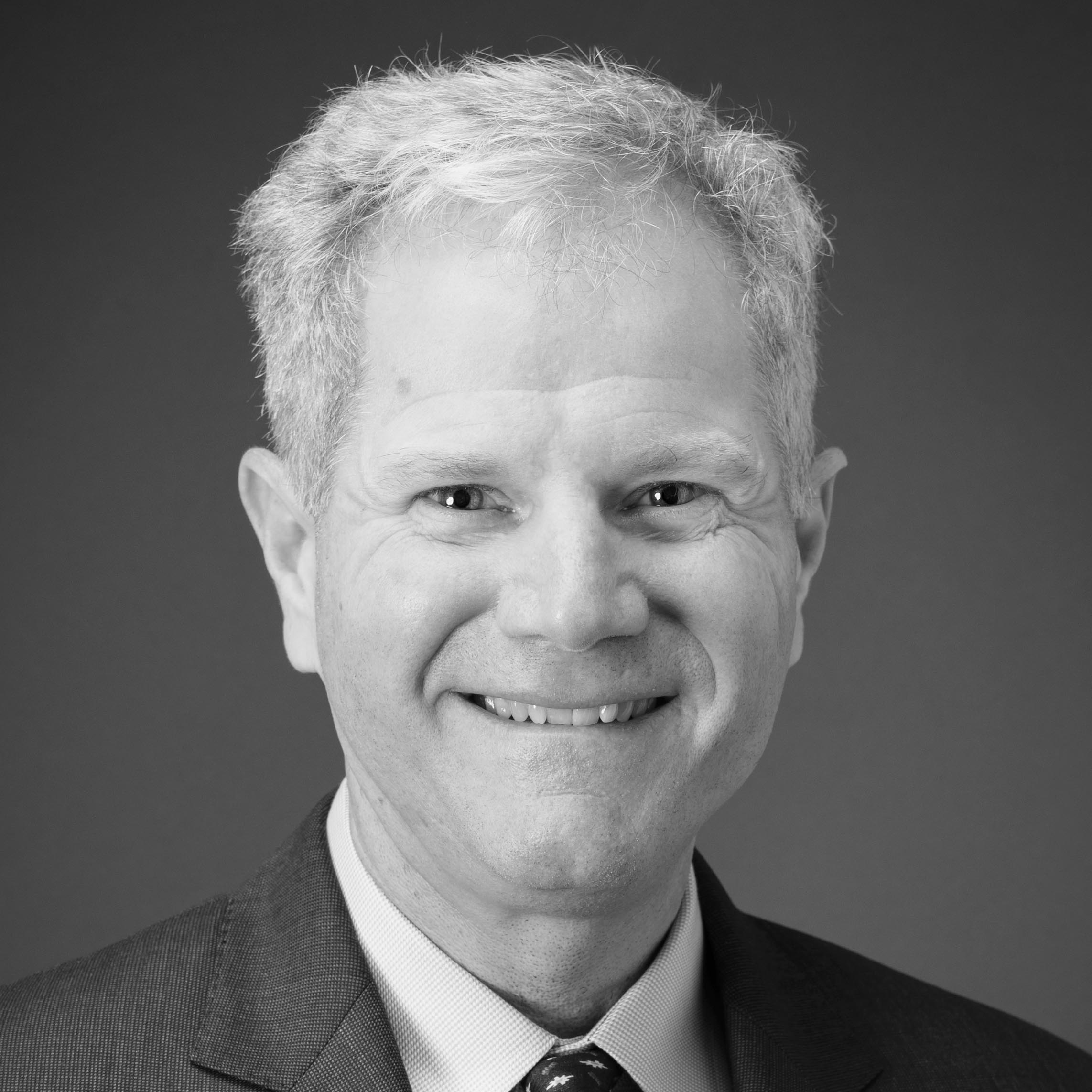 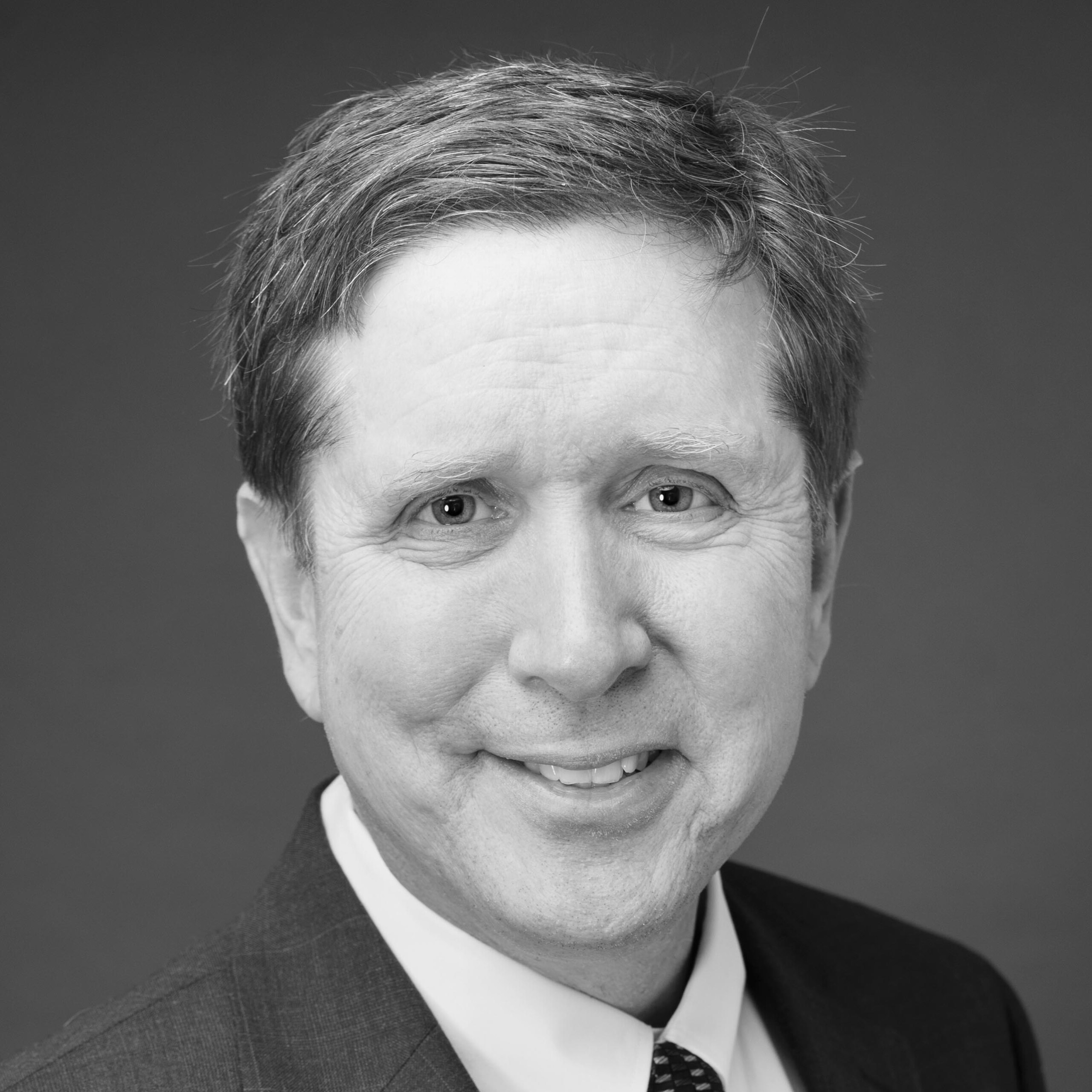 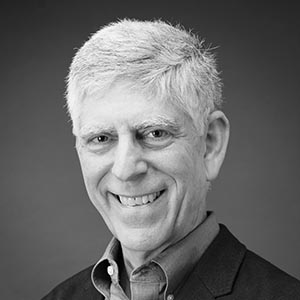 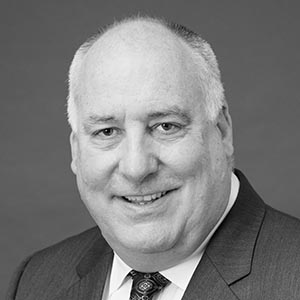 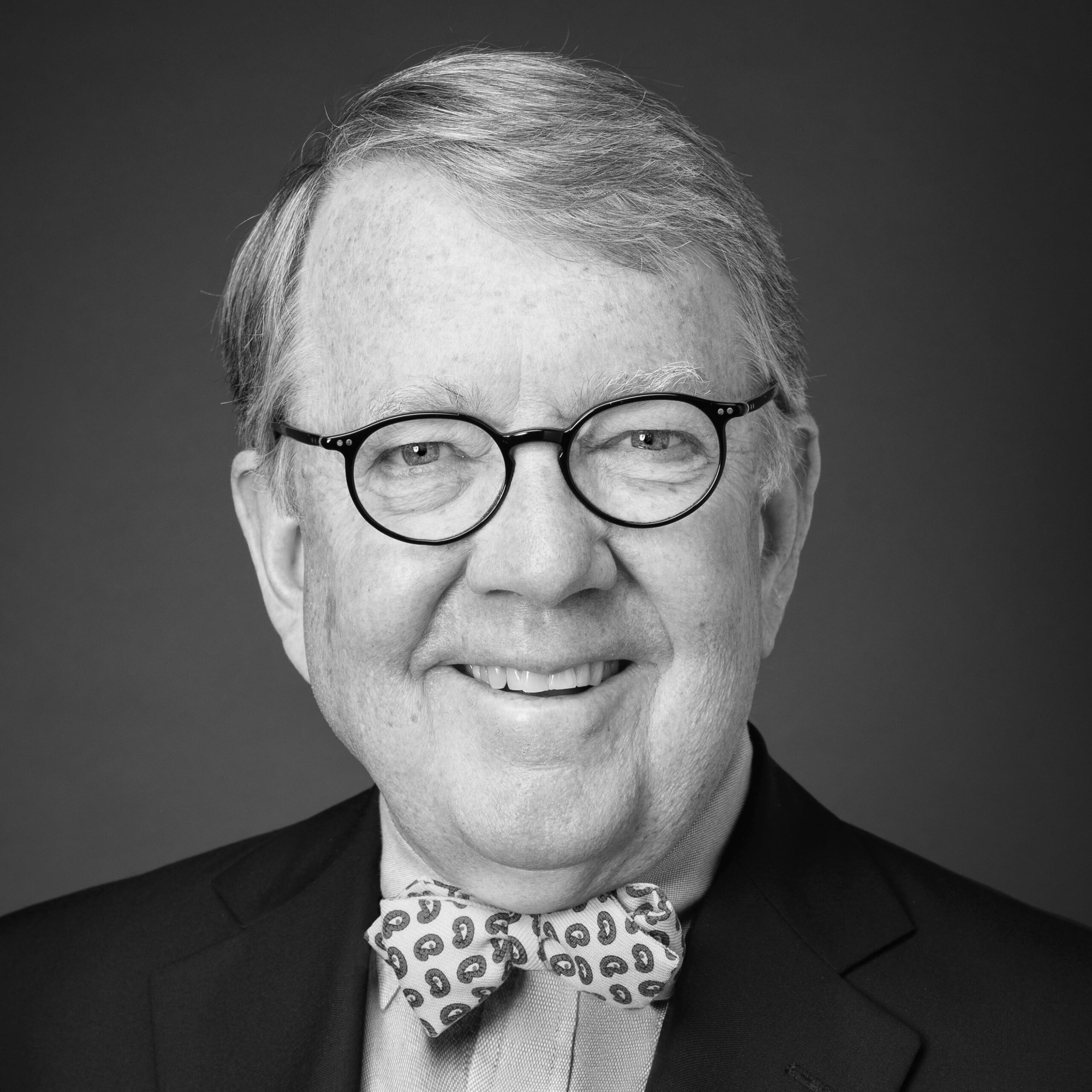 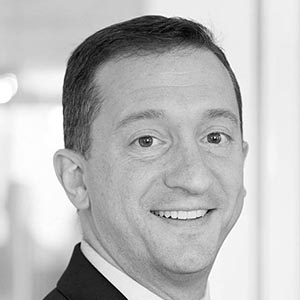 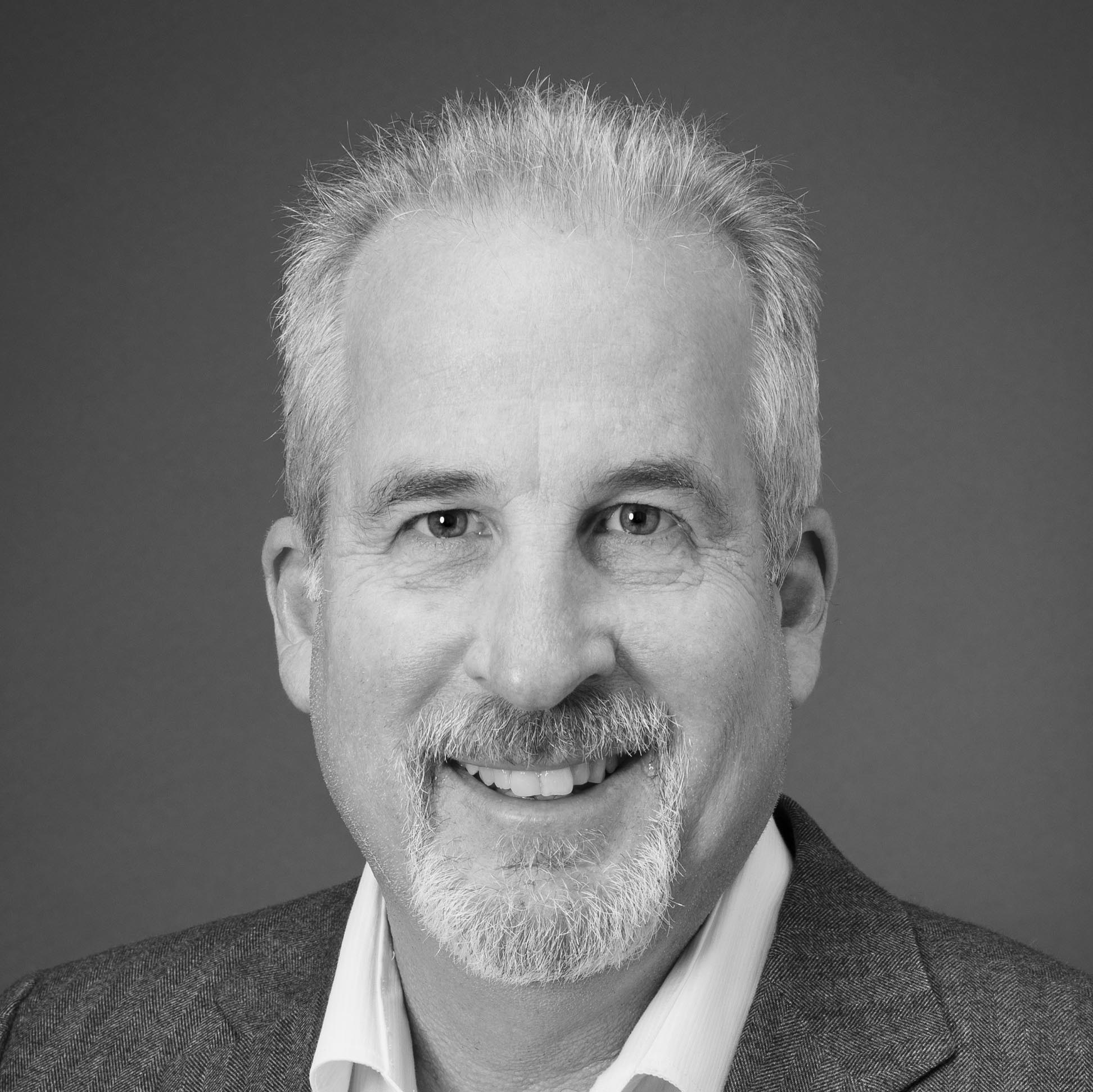 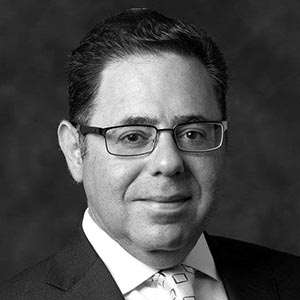 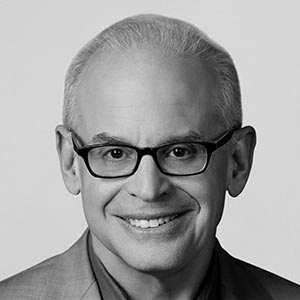 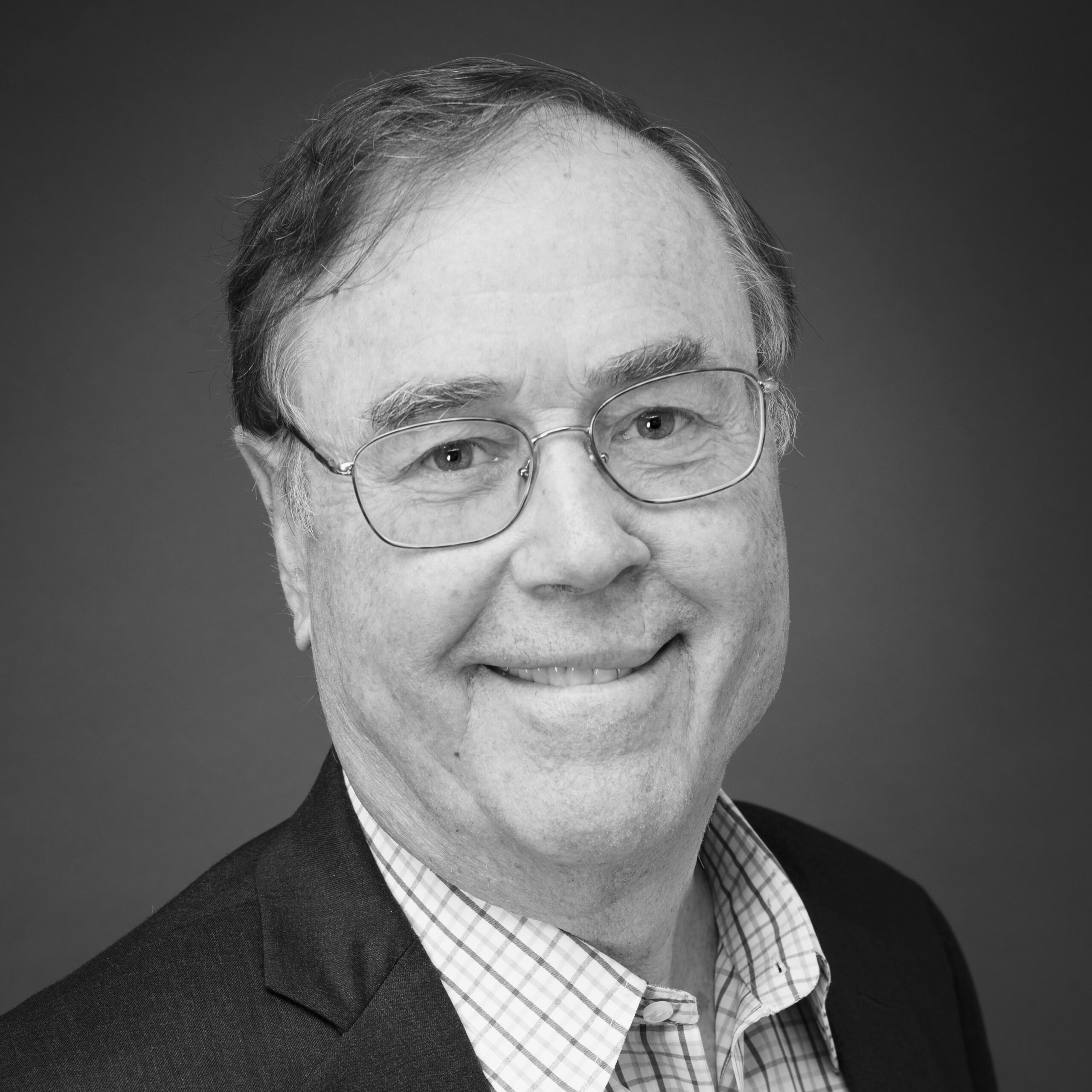 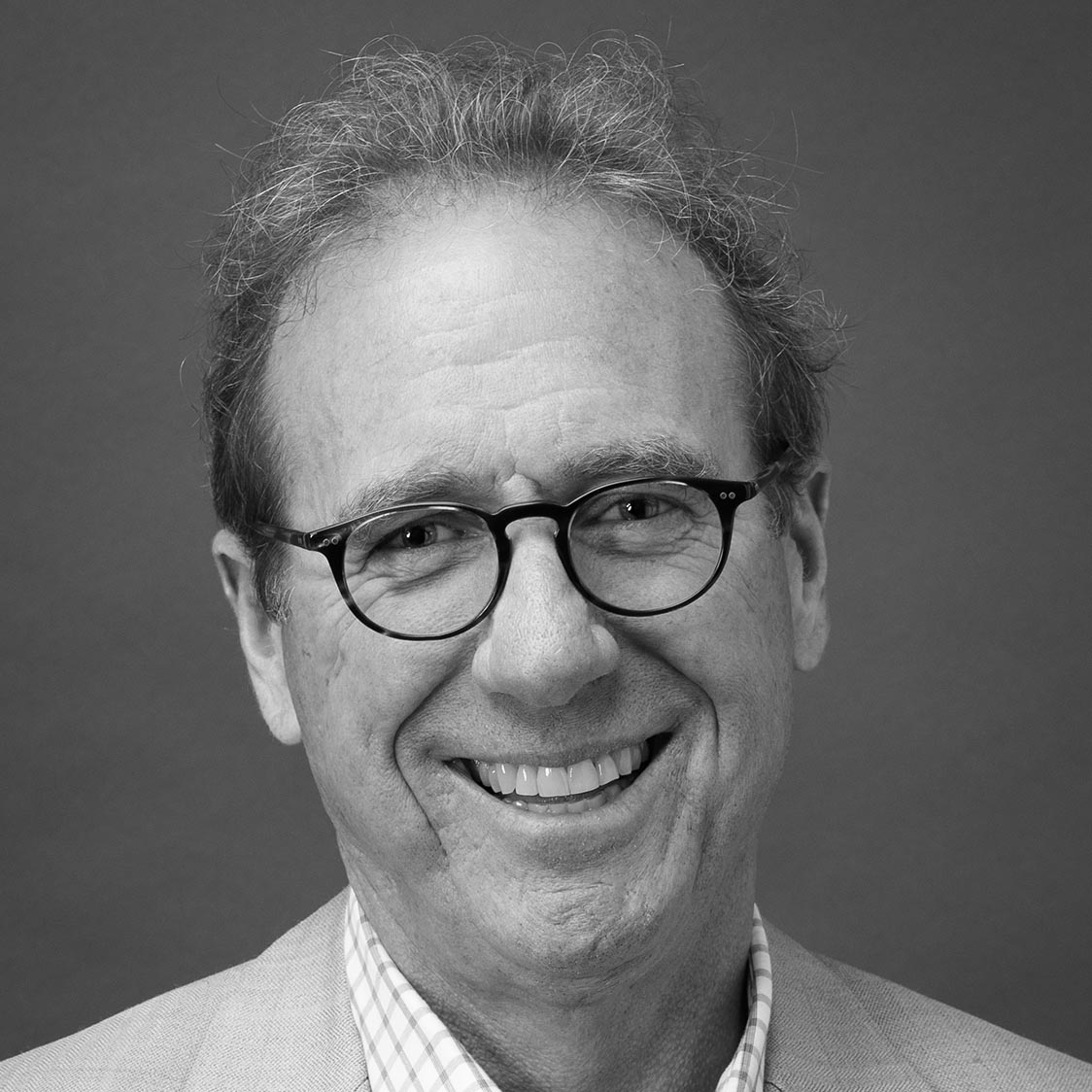 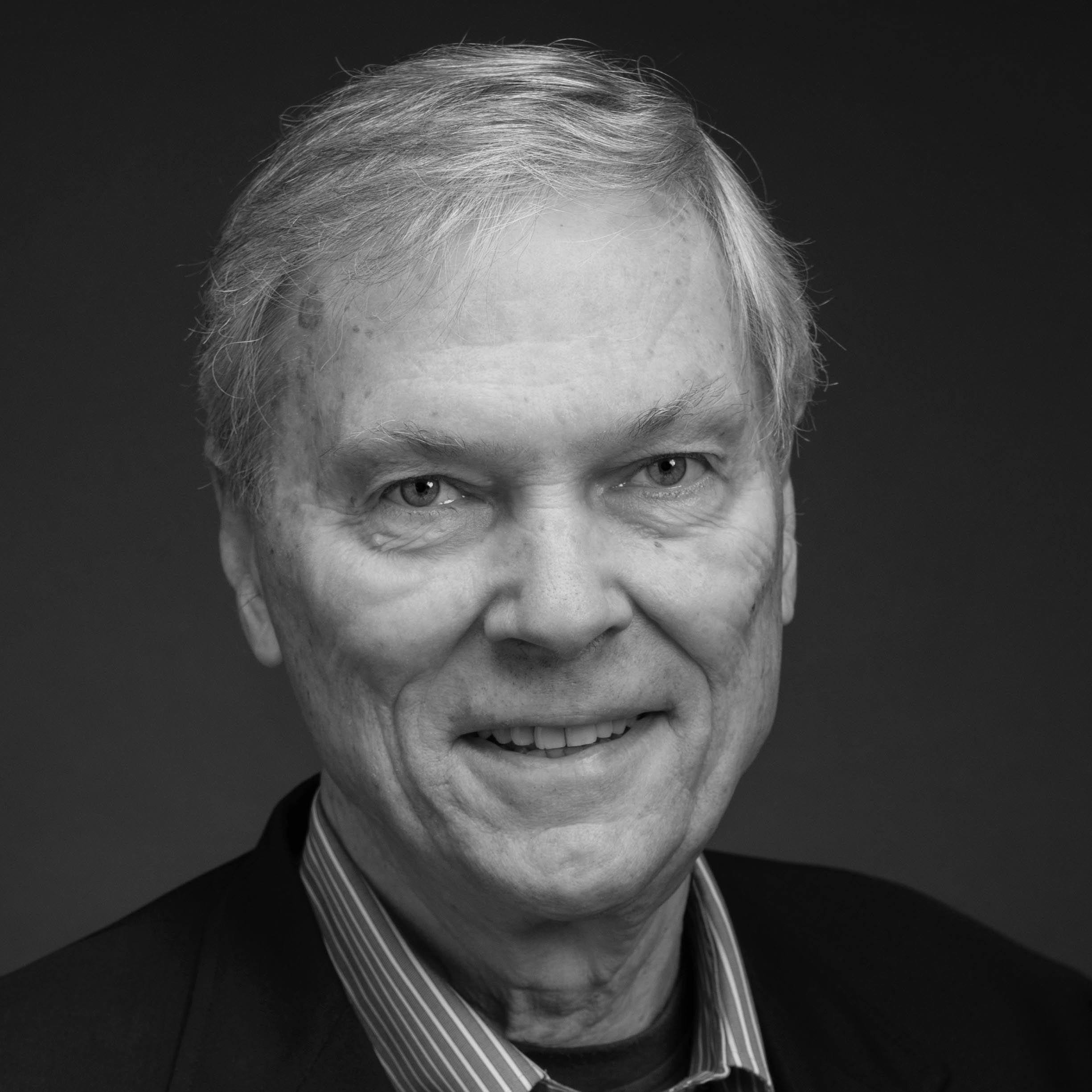 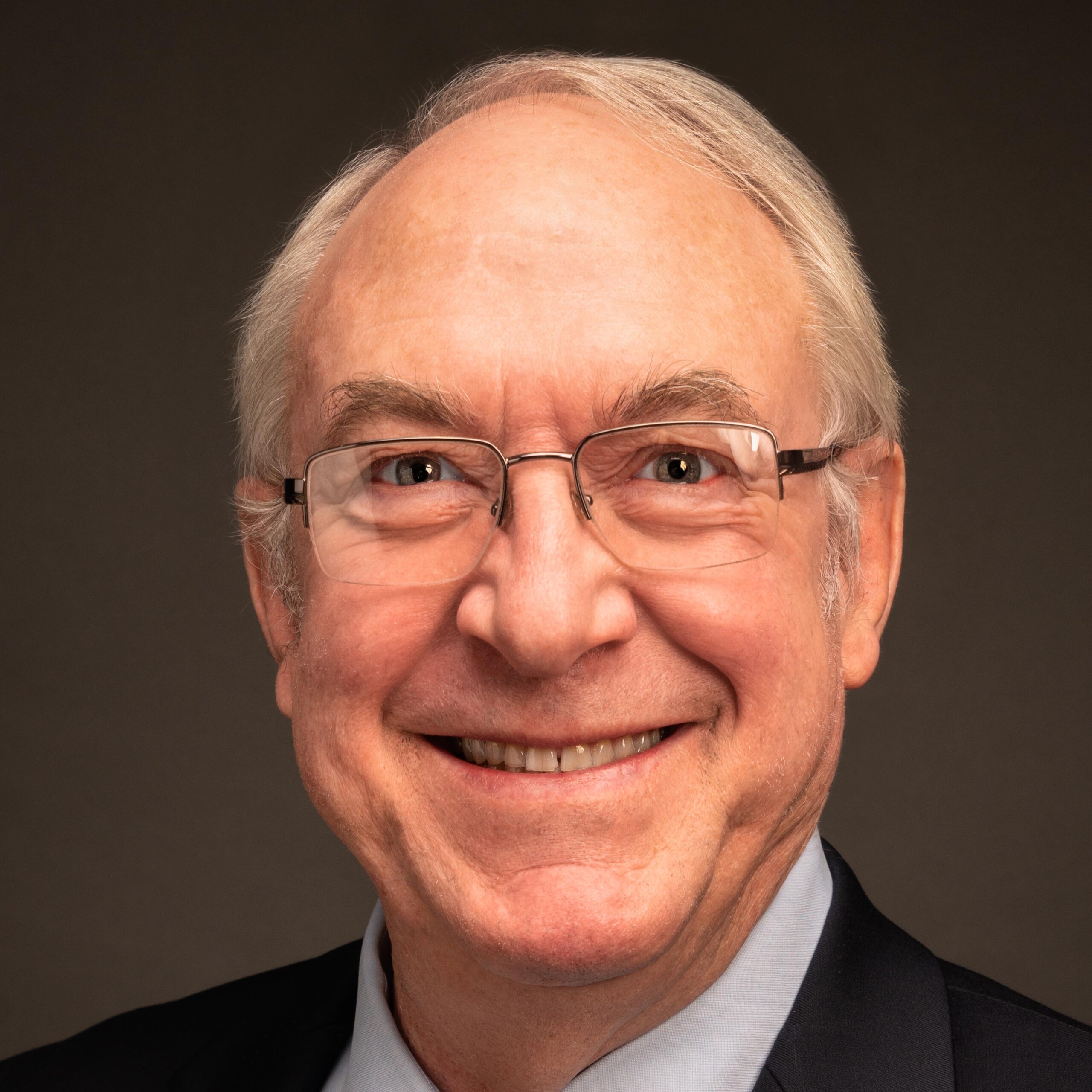 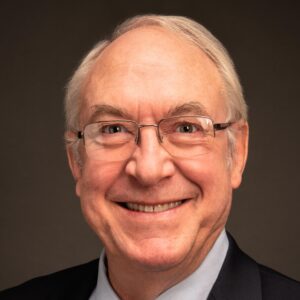 Larry is currently a Vice Chairman of the Pasadena Angels and is also a member of TCA Orange County.  He began to invest in start up companies five years ago.  He has invested in 45 companies and is also a limited partner in two TCA OC Funds, the Pasadena Angel II Fund, the Cove II Fund and Wavemaker 360.  He has been the lead in the evaluation of approximately 10 companies, and serves as both a Director and as a Board Observer for three companies.  He hopes to eventually know what he is doing. Larry is a Harvard College graduate 1973 and an HBS graduate with honors 1977.  He is married with two grown children and retired in 2019 after working with Merrill Lynch and UBS for 42 years.  Pre-covid he travelled frequently, and wants to spend at least a month each in Egypt, China, South Africa, Australia  and New Zealand.  He and his wife own land and real estate in Arizona, Utah and Mexico.