Why your investors may not respond when you need money

Why your investors may not respond when you need money

When do most companies communicate?

Early stage company investors as a group have a common gripe – almost universal.  Information flows from the company irregularly, in fact most often when the company is urgently in need of more money.

How these investors try to solve the problem 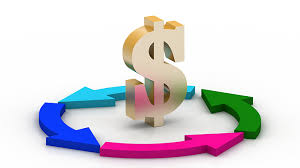 investors.  Less than a quarter of companies receiving early-stage investment voluntarily fulfill this promise.  Usually, one or more of the investors is placed on the board as a requirement of the investment documentation.  The entrepreneur often expects that person to keep fellow investors informed.  And sometimes the board member does perform the service.  But most often, the CEO or founder has a much better idea of the flow of quarterly activity than a board member meeting monthly or less often, and for a relatively short period of time.  More importantly, the investors want to hear directly from the CEO.

Many times, early-stage companies need another round of investment, and the first people approached are the same ones that invested the first time.  If they have not been kept informed about the progress of the company, and if they are surprised by the fact that the company has run out of money more quickly than planned, it is a much harder sell to obtain the next round than the last.

Are these investors more often willing to commit?

Several academics have followed multiple rounds of investment in a significant group of early-stage companies.  The typical finding is that second round investments are not as profitable for the investor as the first round. So, investors are more cautious as a result when approached for additional money if not kept in the loop between rounds.

How companies do gain traction for additional rounds 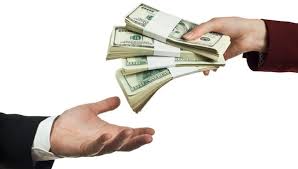 If a company is meeting milestones and growing as projected, and if the CEO is diligent in keeping the investors informed, a second round is much more likely to be raised from the early investors.  But the studies mentioned above include all second rounds, including those that were pulled from investors reluctantly to protect their first money in, skewing the curve away from more heavily weighting successful conclusions.

Here is the best possible advice:

Keep your investors informed. Avoid late surprises. Plan financial needs early and inform investors early of that plan.  Explain problems encountered and solutions undertaken.  You and they will benefit by this candor and communication.